Your article on any subject may be published here if it is suitable for readers of all ages.

Please write to jim@futurebeacon.com to receive email updates informing you of new or updated articles. Your email address will be kept confidential.

Interdisciplinary articles may appear under more than one category.
Policies and behavior are perfected by caring about the wellbeing and happiness of every living person.
- James Adrian

Any investigator, however extraordinary, would become quite ordinary, if merely denied the time to think.
- James Adrian

Only an open mind is capable of developing the attitudes necessary for Peace.
- Amanda Yeager

Consciousness is not merely a mirror reflecting reality. It is a giant workshop of tools for shaping it.
- James Adrian

The lives of individuals are ruled by their beliefs; yet few insist on proof.
- James Adrian

The world is ruled by imagination.
- Napoleon Bonaparte

You cannot hope to build a better world without improving the individuals. To that end, each of us must work for our own improvement and, at the same time, share a general responsibility for all humanity.
- Marie Curie

Sometimes a person's life depends on a mere scrap of information.
- Paraphrased from the movie
A Fist Full of Dollars

Nothing ever happens in the world that does not happen first inside human hearts.
- Archbishop Fulton J. Sheen

The only thing necessary for the triumph of evil is for good people to do nothing.
- Paraphrased from Edmund Burke (Of course in Edmond Burke's time, he used the term men to mean people.)

If you don't behave as you believe, you will end by believing as you behave.
- Archbishop Fulton J. Sheen

In the End, we will remember not the words of our enemies, but the silence of our friends.
- Martin Luther King, Jr.

The refusal to take sides on great moral issues is itself a decision. It is a silent acquiescence to evil. The Tragedy of our time is that those who still believe in honesty lack fire and conviction, while those who believe in dishonesty are full of passionate conviction.
- Archbishop Fulton J. Sheen 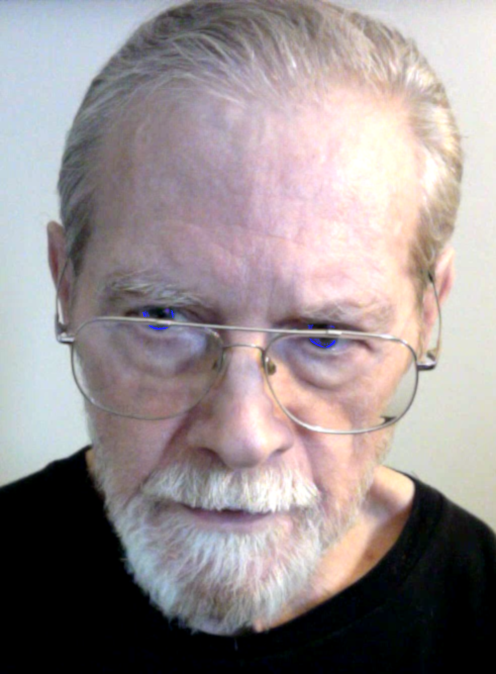